Besides the lawns, flowerbeds, trees and shrubs, one factor that makes this park so special is that there are a number of natural springs. They do make a few parts of the lawns quite squelchy, but also feed three large ponds that have become magnets for wildlife.

When the park was renovated in 2005 by a lottery funded grant, a small area surrounding the top pond was set side for wildlife, so certain birds, mammals and amphibians might have a quiet corner to feed and nest undisturbed. Part of this pond, which is the smallest of the three, was surrounded by wooden decking, so school groups could use the area for nature study.  A local visitor to the Park has made this short video of the pond in the rain [credit:  Egemen Cetinkaya]

The other two ponds are much larger and have islands and margins that also offer shelter for wildlife.

The species that can be regularly seen in Waterlow Park include feral and wood pigeons, crows, jays, magpies and starlings. Both Green and Greater Spotted woodpeckers are regular visitors. Songbirds include song and missle thrushes, blackbirds, robins, wagtails, and hedge sparrows.  One FoWP member has described her pleasure in discovering lockdown bird life in Waterlow Park  in the spring and summer of 2020.

The ponds provide opportunities for many aquatic birds including coots, moorhens, Canada geese, mallards, tufted ducks, gulls and herons. Even the iridescent turquoise flash of a kingfisher can occasionally be seen. But sadly all the house sparrows that use to congregate around the Lauderdale House café have disappeared.

In early spring the coots are first to produce young but from then on until well into the summer there are always baby coots, moorhens, goslings and ducklings to be seen. The Canada geese and the coots are the best parents able to protect their young against most predators. The tufted ducks find it much harder. Their ducklings, resembling bumblebees skating over the surface, have many predators including gulls, herons and crows, though a few do make it.

There are also a small population of amphibians – frogs and toads and newts and mammals include a variety of bat species, foxes, grey squirrels, and brown rats. The Park also offers a home to the increasingly rare hedgehog. There are many species of insects to be found in summer including bees and butterflies,

Unwisely some people introduce species into the park, which can only upset the ecology – there are currently terrapins in the middle pond and koi carp causing problems in the top wildlife pond.

Please do not dump unwanted pets or spare fish into the ponds.

There are a number of nesting boxes situated round the park – for birds and also bats. Many of the boxes were supplied as part of the “Nesting Places” scheme, thought up by a local resident, whereby local estate agents paid for the boxes. The rationale being “homes for people – homes for birds”. 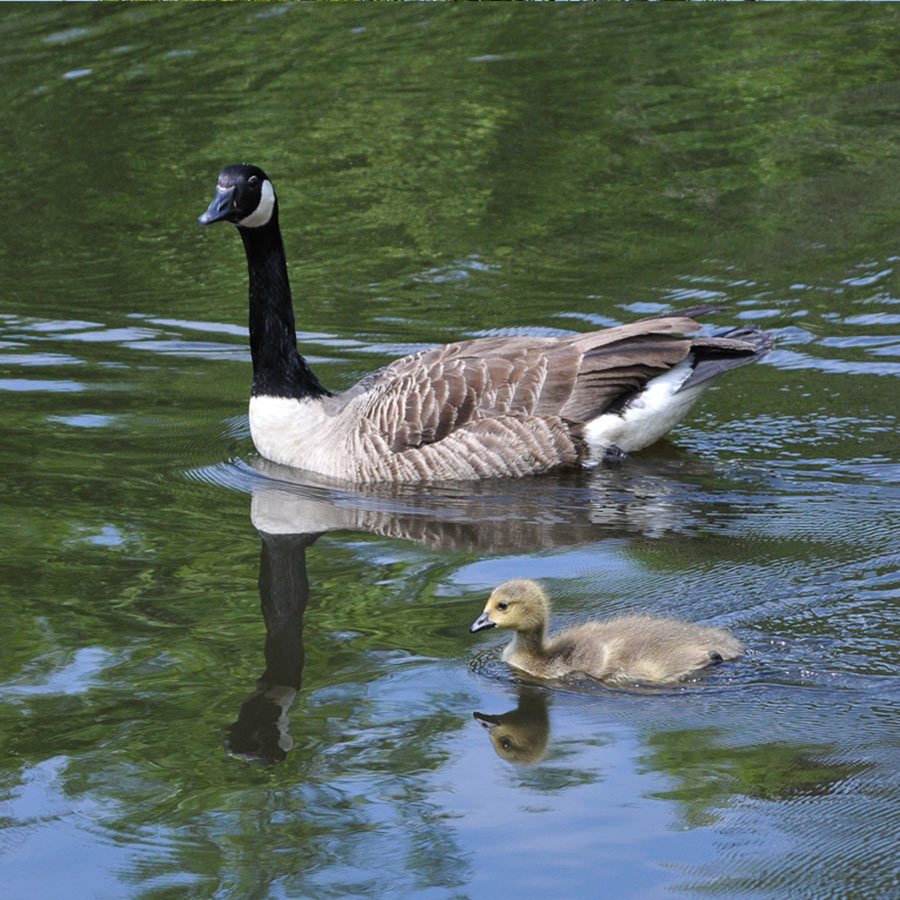