The Trust Advisory Group (TAG) asked for a report on the 2019 barbecue season, which is the first in which BBQs have been zoned. Much evidence was submitted to a Working Party on which the Friends played an important role. A report has been prepared which includes a list of recommendations for 2020. This has now been adopted by TAG and will provide the basis of the Camden management plan for the 2020 season. Most notable among the recommendations is to limit BBQs to a 6 month season from the 20th March to the 30th September, and for there to be a 7pm cut-off time to allow for a more orderly departure of groups, which it is hoped will help to reduce some of the issues experienced in 2019. 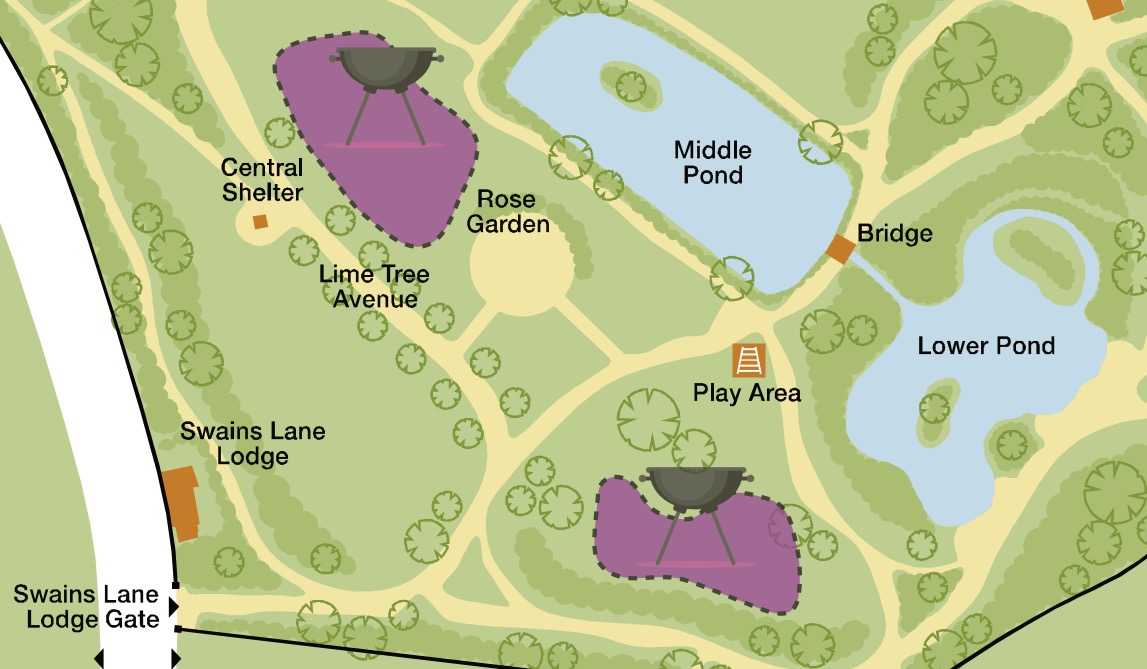